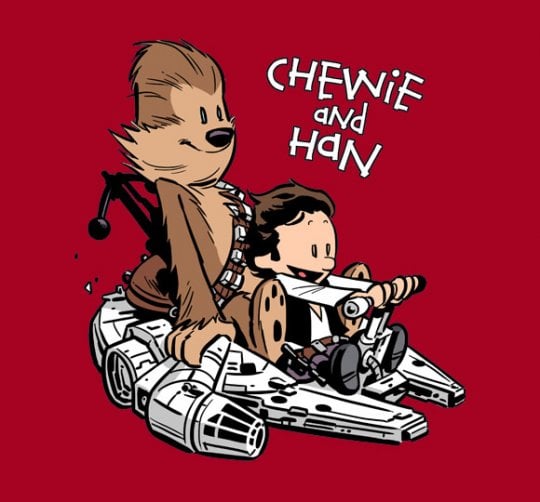 It’s almost unfair to combine two icons as beloved as Calvin and Hobbes and Chewbacca and Han Solo. It makes this picture nearly impossible not to smile at. 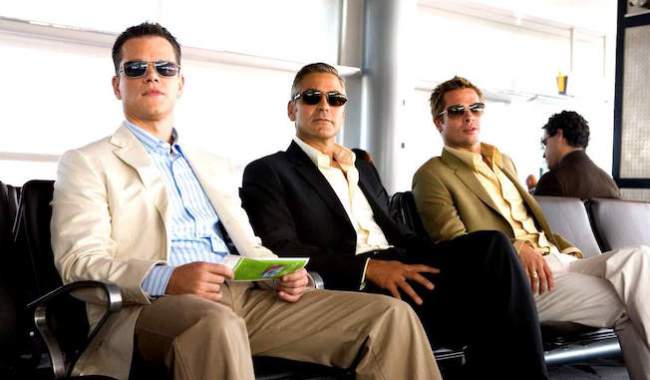