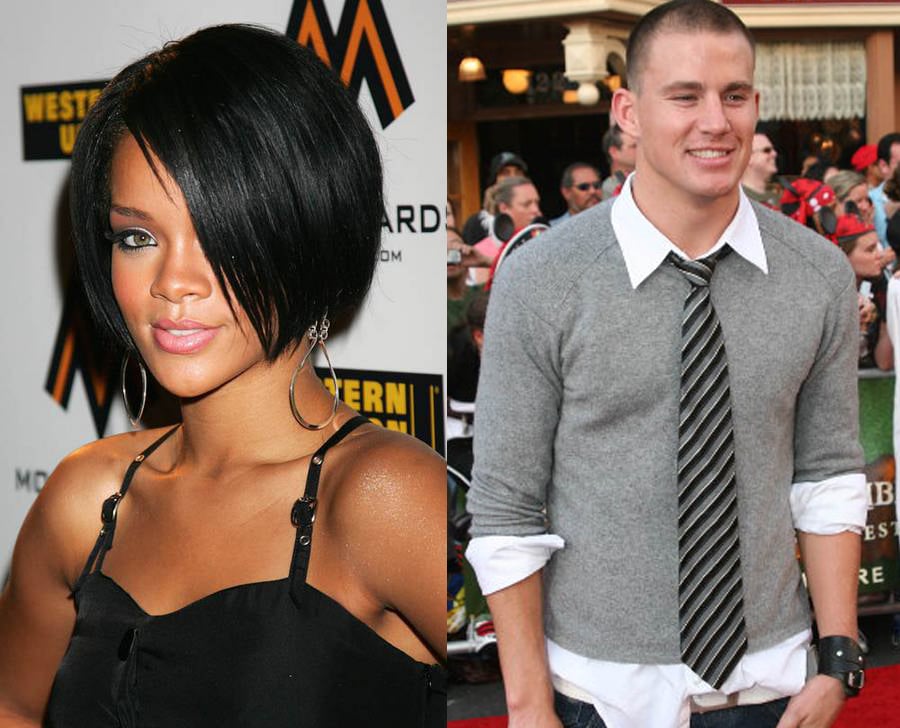 The movie is a remake of The Bodyguard which starred Kevin Costner and Whitney Houston way back in the day. I’ve never seen it, but I’ll sum up what the plot probably is here:

A singer hires a bodyguard to protect her from an obsessive fan, he saves her live AND steals her heart.

How close am I? I’m guessing I at least got the second half of that right.

Yes, it’s also terribly ironic that Rihanna is being cast in this role about two weeks after getting her face bashed in by her idiot boyfriend. Tatum might as well take the job in real life, I know I’d definitely pay $5 to read an Us Weekly with a photo spread of Channing Tatum kicking Chris Brown’s ass in public. And I know I’m not the only one.