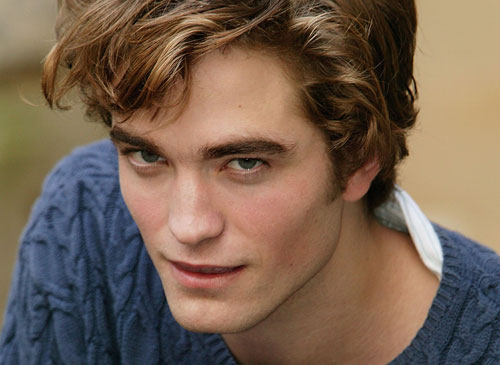 I’ve had a couple of these types of articles and I think we should make this a running series entitled Celebrity News to Not Care About.  This is my way of protesting any type of news that makes me nearly vomit solely at the fact that it’s actually in the news.

Robert Pattinson has sent his “first and last” message on Twitter as a favour to his Twilight co-star Peter Facinelli. Facinelli, who plays Pattinson’s father Carlisle Cullen in the vampire franchise, recruited the star for a guest tweet after he managed to pass one million followers. A message posted on his account said: “Thanks a million. Here’s Rob… Hi, it’s Rob… My first and last tweet. My dad made me do it.” Facinelli added: “At least you know he doesn’t have a Twitter account. Down with the posers.”

Wait a second. Robert Pattinson doesn’t shower. His hair looks like manure half the time. He essentially looks like a homeless person who’s been on a weekend bender. He’s pale. And his most prized character is a teenage vampire.  Now we find out he’s not on Twitter?  OMG!!

And chicks love this guy? Clearly I’m doing something wrong. I don’t get it. 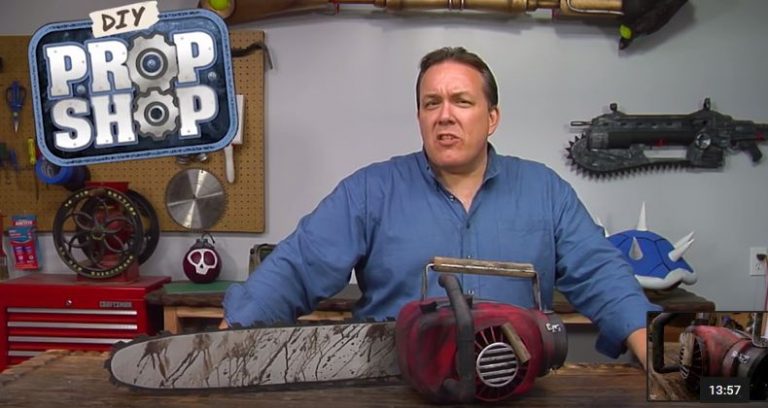