The Mass Effect series was interesting in that it combined a third-person shooter with action RPG elements set in a sci-fi universe that was supposed to be a fictional version of our own in the 22nd century. Although Mass Effect 3 had a controversial ending while Mass Effect: Andromeda has met with a mixed response, the franchise still has a fair number of fans, meaning that there is still some interest in a Mass Effect movie.

Could There Be a Mass Effect Movie?

Theoretically, a Mass Effect movie is not impossible. After all, the movie rights have been licensed to Legendary Pictures, who most people might recognize as the people behind movies such as Watchmen, Pacific Rim, and Warcraft. As a result, if there is sufficient interest in a Mass Effect movie, there are people with the license as well as the expertise and experience needed to bring it into existence.

Unfortunately, there are still practical considerations that will have to be overcome for that to happen. For example, making a Mass Effect movie won’t be cheap because it is a sci-fi narrative with its fair share of spectacle, meaning that there will be enormous costs for costumes, special effects, and more besides. Furthermore, interest in the Mass Effect franchise is far from its height, meaning that since Legendary Pictures hasn’t started in the past, it is hard to see why it would start now of all times. Finally, a Mass Effect movie would have to overcome the obstacle posed by the not so great reputation of video game movies, which has been confirmed once again in recent times by how Warcraft failed to make a profit in spite of earning $430 million at the box office.

Who Should Play the Characters in a Mass Effect Movie?

Regardless, whether a Mass Effect movie will ever be made or not has no impact on whether it is fun to speculate about its casting or not. In brief, some of the Mass Effect characters have obvious choices to play them because a number of them were voiced by some rather well-known names. For example, seeing as how Martin Sheen was the one who voiced the Illusive Man in Mass Effect 2 and 3, it seems logical to say that he would be the ideal choice to play the character in a movie series, particularly since he has proven his acting capabilities on countless occasions. Furthermore, Yvonne Strahovski was not just the voice actress for Miranda Lawson but also had her face scanned for use in animating the character, thus making her the natural choice for that particular character. Finally, Joker was voiced by comedian Seth Green, meaning that he would be an excellent choice were he to reprise his role as one of the franchise’s major sources of comic relief.

Unfortunately, not all of the casting decisions are so simple and straightforward, with Commander Shepard being a stand-out example. Initially, this seems like it would be an easy choice because the action RPG elements of the franchise meant that Commander Shepard could look however the player wanted while exhibiting a wide range of potential behaviors over the course of the games. However, their central role in the games meant that they would have to be responsible for carrying the entire movie series, which is a lot to ask out of even the most experienced actors and actresses out there. Some people have suggested Wentworth Miller of Prison Break fame, who has shown the ability to play a convincing leader on the TV screen, with other people have suggested literally everyone from Liam Hemsworth and Channing Tatum to Scarlett Johansson and Rachel McAdams. As a result, if a Mass Effect move does ever get made, it seems probable that the Mass Effect fandom would explode into a frenzy of speculation over this as well as other casting choices. 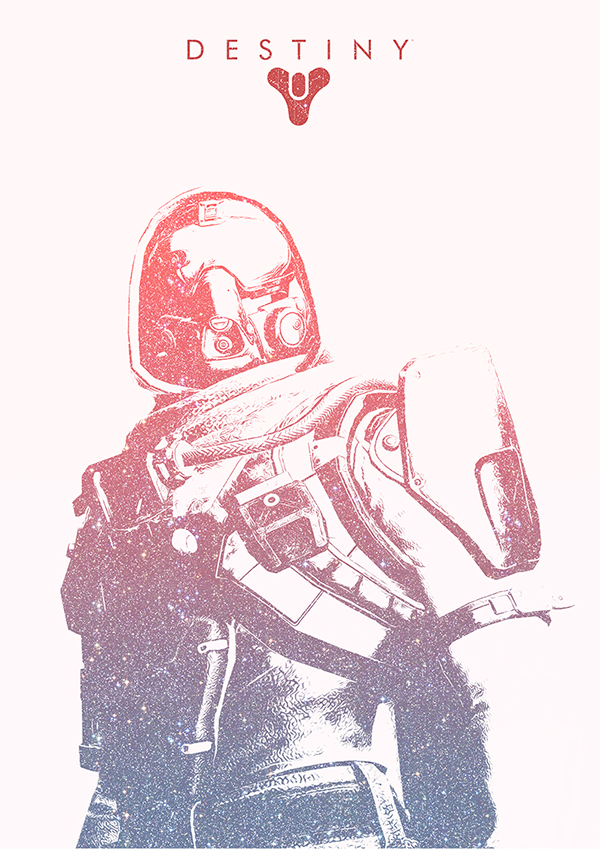 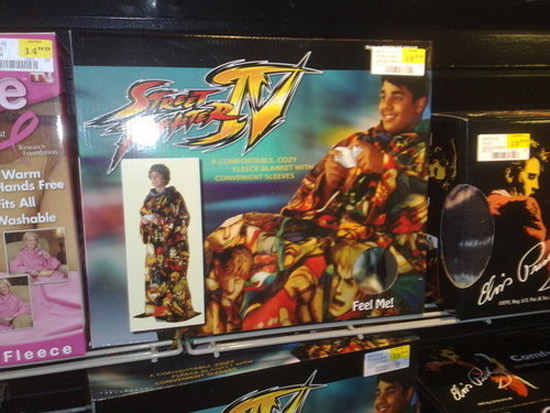 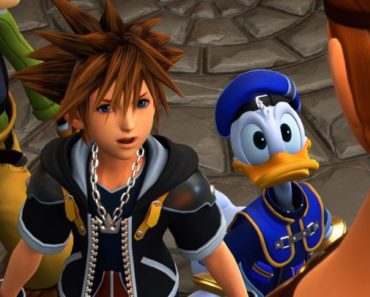