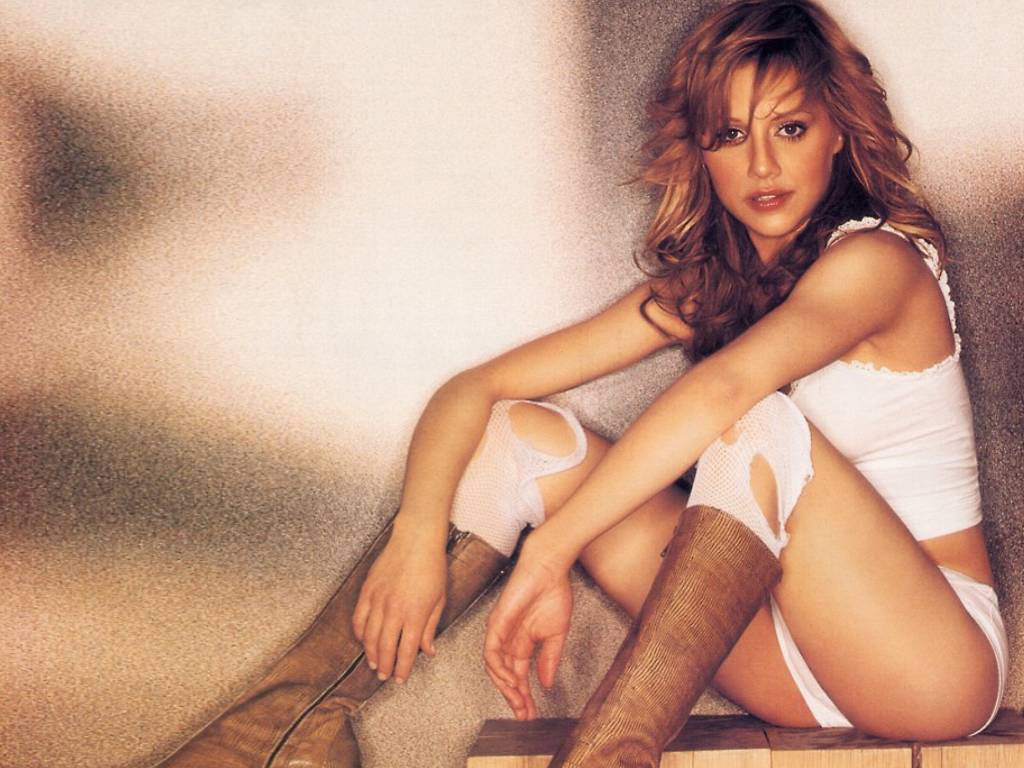 After notable turns in Clueless, 8 Mile and being the worst actress in Sin City (not an easy feat), she had fallen off the radar recently, and only surfaced when there was a report about her possibly abusing drugs or her husband being investigated by the FBI. It’s all very sad, and my deepest condolences go out to her family, but as with any 32 year old who dies of cardiac arrest, there are some questions to be answered.

So RIP Brittany Murphy, I may not have liked you as an actress, though hopefully you were a pretty nice person, but really, how should I know? That’s the problem with all these celebrity deaths, am I obligated to form a rosy opinion of someone just because they’ve died? I thought Heath Ledger was a great actor with a big future and seemed like a great guy in all the interviews I saw with him, but I can’t say either for Murphy, so why should I pretend to? Call me insensitive, but I just don’t think post-mortem is the time to start praising someone you never really thought about twice before. 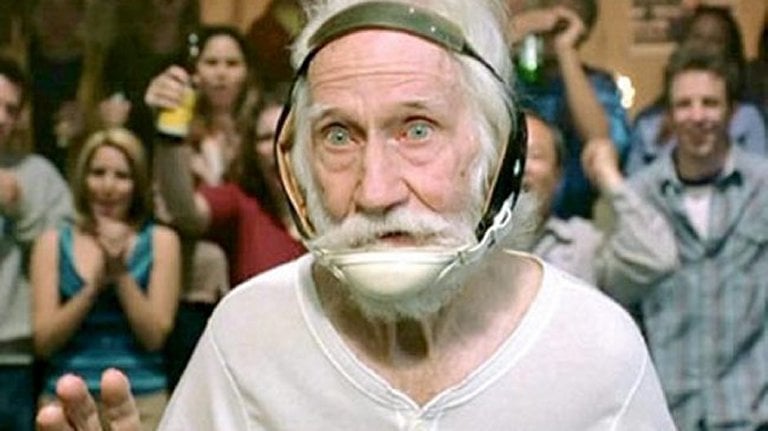