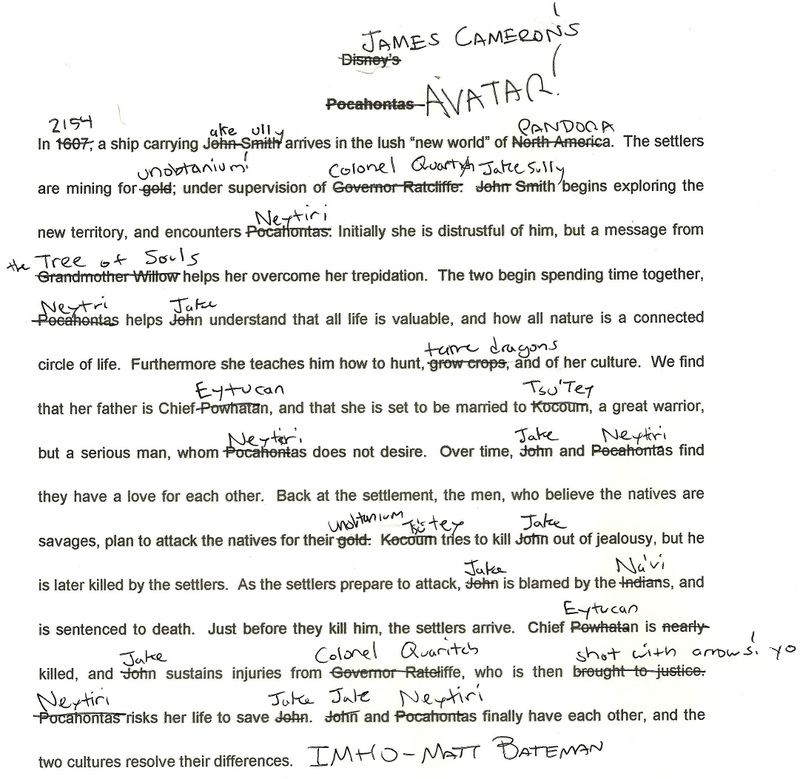 Many people, including myself, have been talking about how Avatar has let’s say, borrowed, a few story elements from other movies. I made comparisons to The Last Samurai, Dances with Wolves and Ferngully, but in my childhood, I missed out on seeing Pocahontas, so I completely overlooked what appears to be the most accurate comparison.

A fellow by the name of Matt Bateman made this little modified book report which chronicles just how similar the two stories are.  Having not seen the film or knowing anything about history, I can’t speak for it’s accuracy, but if it’s true then wow, yeah, that’s kind of something. But hey, it’s James Cameron, so it’s kind of like having your house robbed by Heidi Klum or something. I’ll allow it. 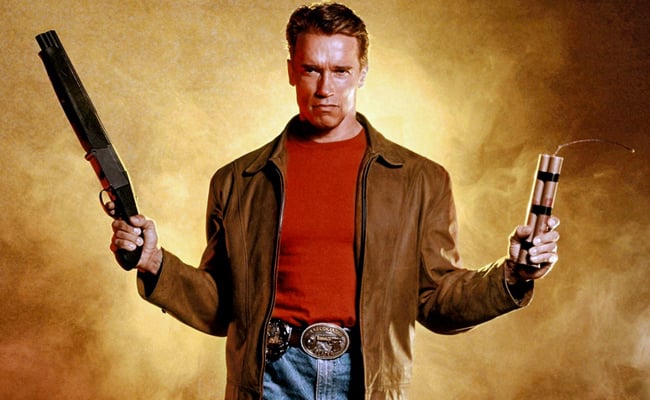