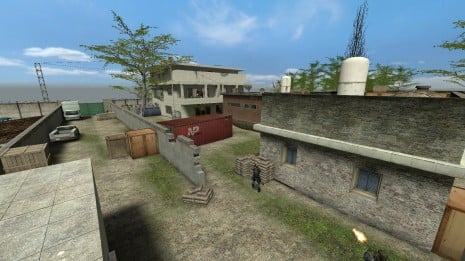 Remember the other day when I postulated that Osama Bin Laden’s demise would work its way into a video game?

Behold, cs_abbottabad, or technically fy_abbottabad, but I don’t know enough about Counterstrike to know the difference. You don’t actually kill Bin Laden per se, but it is a multiplayer map designed using the specifications of the compound in which he was hiding.

It’s an ambitious project to be sure, and probably not the most balanced map in the world, but damn, kind of cool I have to say. Check out more pictures of the map in action below. 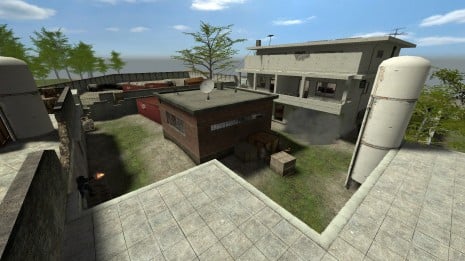 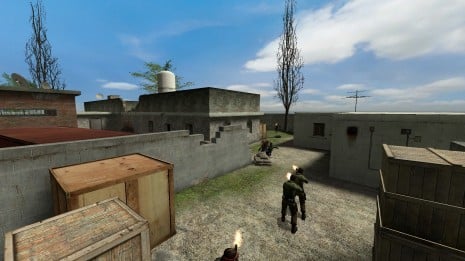 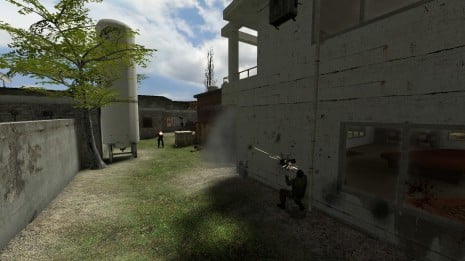 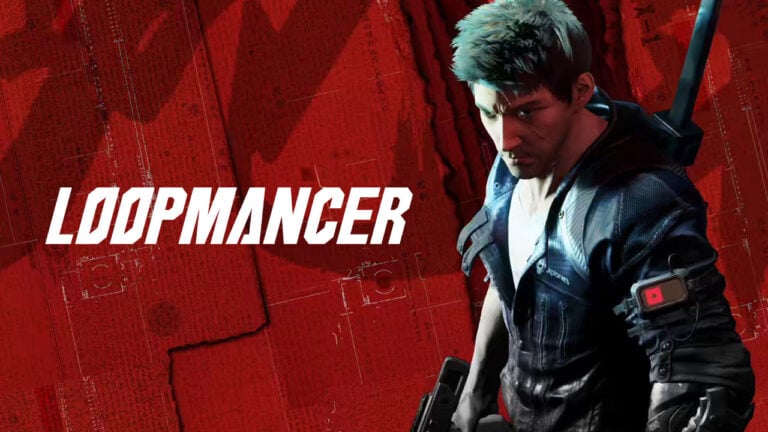 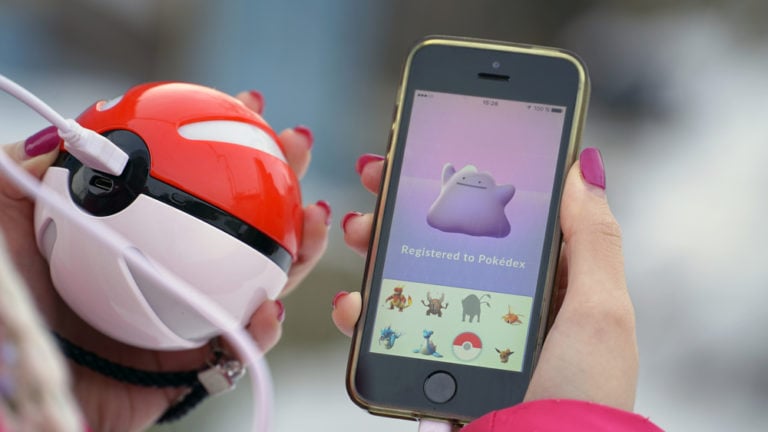