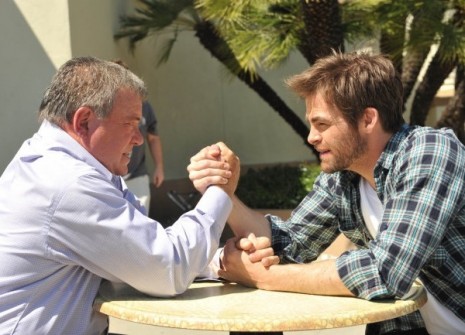 This picture seems too awesome to be real, but I assure you that it is. That’s William Shatner, Captain Kirk of old, arm wrestling Chris Pine, Kirk for a new generation in JJ Abram’s Star Trek series.

The show isn’t as random as you’d think however, as it does come with a story. Shatner is currently filming a documentary retrospective called “The Captains,” where he goes around and interviews all the old Star Trek captains from the various shows over the years. On his list are Patrick Stewart (The Next Generation), Avery Brooks (Deep Space Nine), Kate Mulgrew (Voyager), Scott Bakula (Enterprise) and Mr. Pine seen above. Why the arm wrestling? Shatner explains:

“He’s shy,” Shatner says of the 30-year-old actor who took over the role of James T. Kirk in 2009′s Star Trek prequel/reboot. “So the way I started the interview, I put out a table and chairs outside the Paramount gates, and arm-wrestled with him. That was the beginning of my interview with him. I think it broke the ice, that’s for sure.”

I wonder who won? I bet Shatner had that giant guy fro the Priceline commercials step in and  slam Pine’s arm down before jumping up and shouting “There can only be one Kirk!” 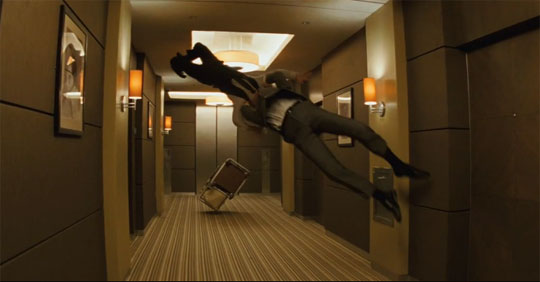 Have you ever had one of those insanely detailed dreams where you’re 100% sure it’s real?  I mean you can remember this thing like it was yesterday.   It feels like you were there for hours,…

Another day, another Disney Princess post. We’ll never get over our first crushes, will we? In any case, this is a cool/creepy photo project from Jirka Vinse Jonatan who took existing photos of girls and… 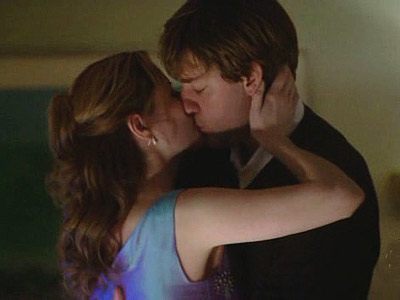 After six weeks of lonely reruns, NBC finally promised us a new Office last night. Late night bickering has all but consumed the network, so it would be nice to get a reminder of why…

Fernando Mendonça is a pro at emulating Disney style animation, and he’s brought his gifts to the world of Game of Thrones. He’s drawn a pair of pieces that show what a Walt Disney Pictures…

I’ve seen entire galleries full of behind the scenes Star Wars pictures before, but never this one rather hilarious one. If I had to guess, it looks like a magazine shoot with a the cast rather than…

Samurai films (aka jidaigeki or chanbara) are an essential part of any film fan’s international cinema diet. Japan has a long, long history of supplying art both philosophical and visceral by utilizing their nation’s…