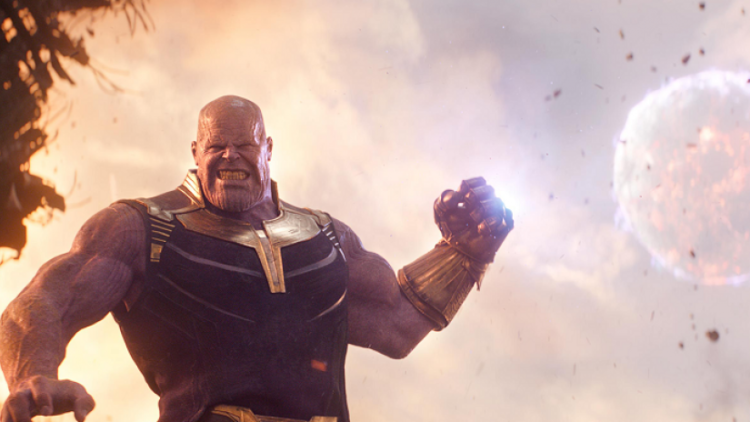 Avengers: Endgame is expected to come out on April 26 of 2019. As a result, it should come as no surprise to learn that speculation has ramped up for the upcoming release. In part, this is because there is still much that remains unknown about its plot, meaning that interested individuals are proposing various theories by which to fill in the holes. However, it should also be remembered that Avengers: Endgame will be bringing a conclusion to one of the longest-running narratives in the Marvel Cinematic Universe, meaning that there is a lot of emotional investment from a lot of people in what is to come. Time and time alone will tell whether the theories being proposed will prove to be correct or not, but for the time being, said speculation is providing interested individuals with plenty of entertainment.

What Are Some of the More Entertaining Theories Being Proposed?

One excellent example of the theories that have been proposed is a scenario in which the heroes will be facing off against a past Thanos rather than the present Thanos. In short, the idea is that the present Thanos has no reason to come out of his peaceful retirement because he has fulfilled his goals. As a result, since there is bound to be a Thanos confrontation of some kind, there is going to be a need for a different Thanos, presumably from the past.

Of course, it should be noted that these theories are based on the idea that the Thanos of the present will be remaining in his peaceful retirement, which is by no means guaranteed. After all, he has gone to great lengths to carry out his plan, meaning that if he believes that someone is going to seek to undo everything that he has worked for, it seems reasonable to assume that he is going to intervene in some manner.

Having said this, what seems to be guaranteed is this. In short, we know that there are going to be scenes of the past showing up in Avengers: Endgame. As a result, it seems reasonable to speculate that there will be time travel shenanigans showing up to various degrees. This is particularly true because time travel shenanigans open up the fun possibility of vast changes to the “present” of the Marvel Cinematic Universe setting. Something that has become rather convenient because of the recent buy-out of 20th Century Fox, meaning that this would provide the Marvel Cinematic Universe as a whole the perfect chance to bring whatever they want into the setting because of the cosmic retcon.

Regardless, Avengers: Endgame is set to come out soon, meaning that the questions of interested individuals will be answered within a mere matter of months. In the meantime, while discussing the theories with other people might not be a particularly productive course of action because of the dearth of information, it can nonetheless be a fun way to pass some time for people who can’t wait to see what years and years of movies have built towards. Luckily, there are a lot of like-minded individuals out there, meaning that they should have no problems finding a suitable place to entertain themselves as the release date continues to approach.