Borderlands has been one of those games that I’ve been debating whether or not to buy for some time now. They trailer was cool, but didn’t blow me away, but the idea of an FPS RPG greatly intrigued me, and I was especially interested when I heard that there are something like a million different weapon combinations you can make.

Well now with the release of this truly epic box art, I’ve finally been pushed over the edge. I’m getting it. If the team put this much creative effort into the box, I can only imagine how much they put into the game. This is as opposed to say, Call of Duty: Modern Warfare 2, who thinks they can just make an awesome game while settling for lame box art.

So anyways, good work Gearbox, you’ve won me over by paying attention to the details. You’ll hear from me further in September after the release. 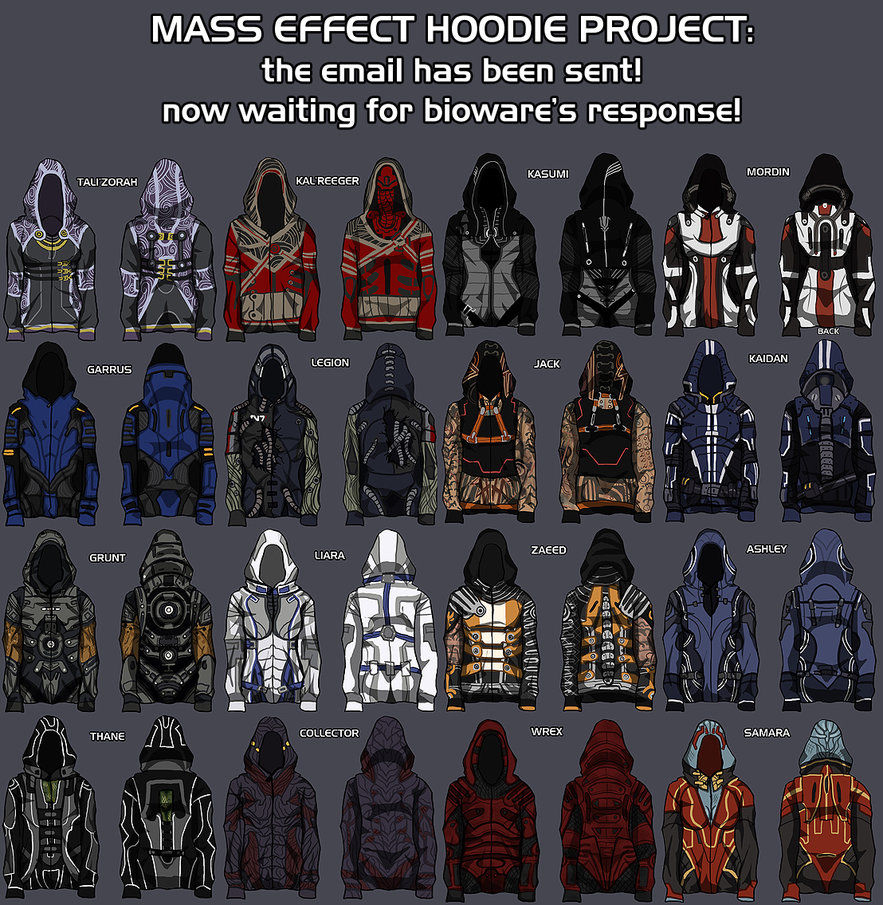 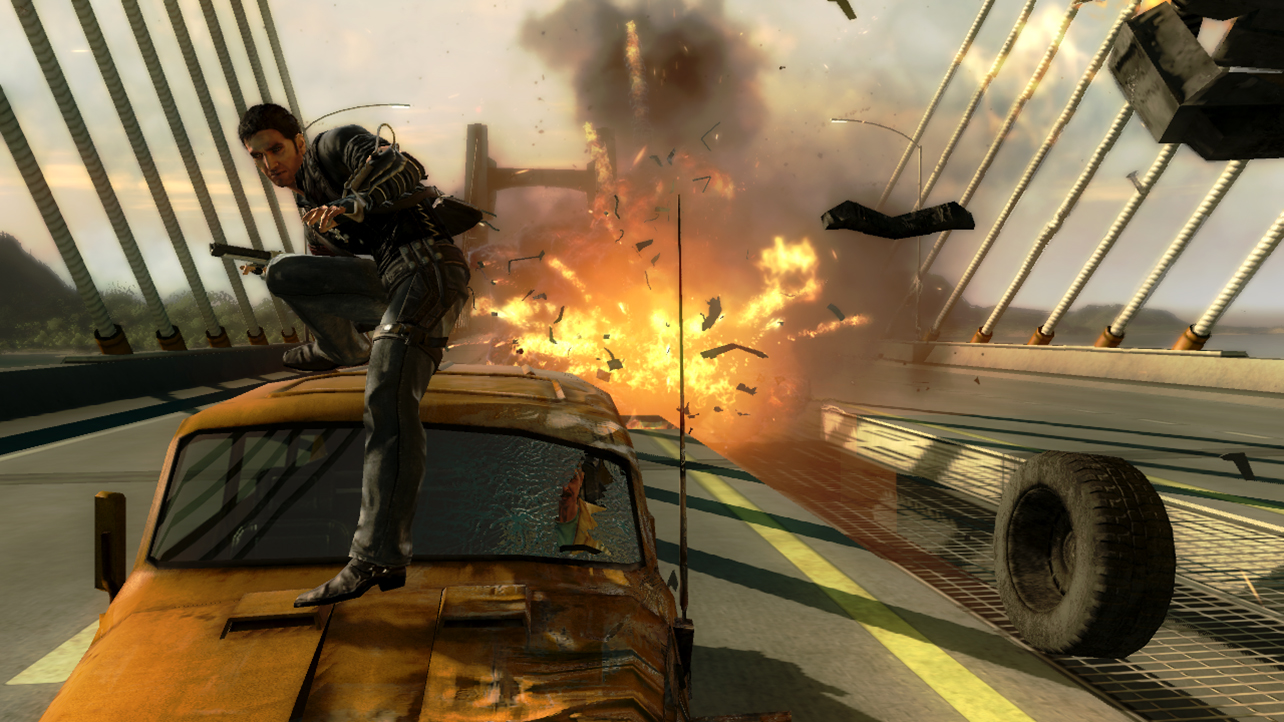 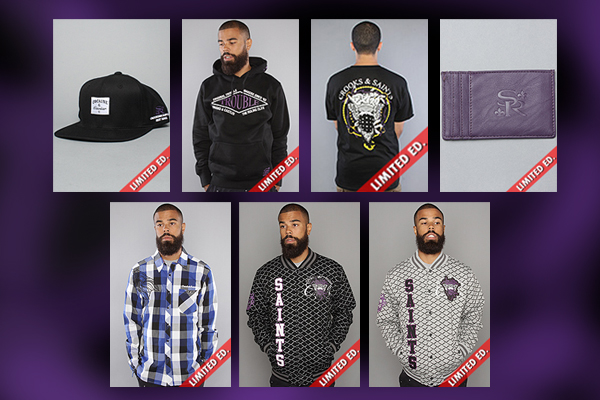 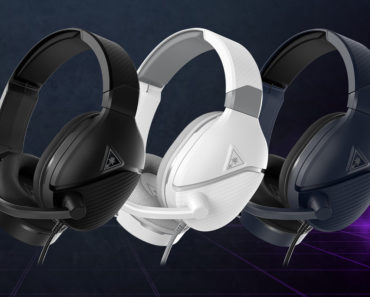 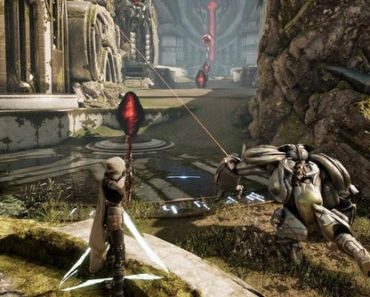 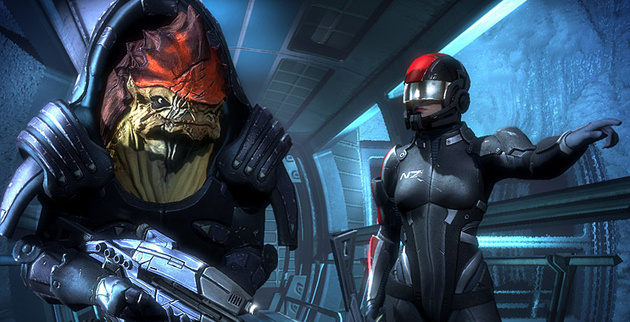