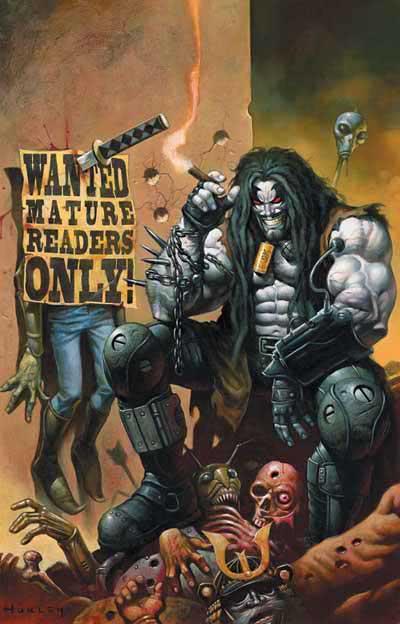 Hey-a, have you heard? Guy Ritchie is directing the Lobo movie! And also, there’s a Lobo movie! There are practically zero details besides those two facts as of now but also its being reported that Warner Bros. is aiming for a PG-13 rating. Presumably they’re unfamiliar with the character and they’ll wise up over time.

Anyways, I’d now like to open up the floor to Lobo casting speculation. Who do you think could fill the giant blue biceps of the space anti-hero? I’m going to say Watchmen‘s Jeffrey Dean Morgan for the moment. You?