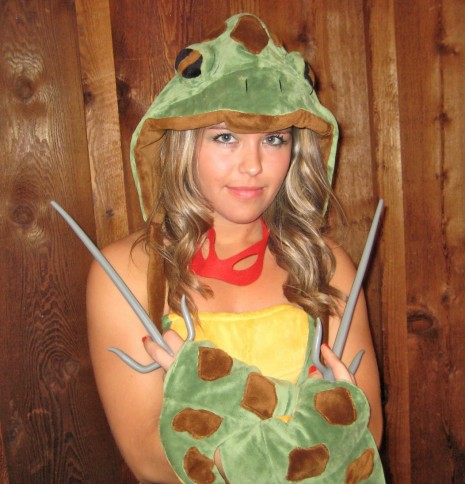 Well you’ve seen my attempt at Nathan Drake, and now here’s my other half to show off her Halloween costumes this year, which went over far better than mine during our nights out.

My girlfriend had two costumes this year, both from the fine folks at Yandy.com. You know, the place with the exceptionally unique Halloween costumes that we’ve featured before? But she didn’t go with anything too crazy, rather she took two of their standard costumes, a sea turtle and a fox, and gave them an Unreality twist by making them a Ninja Turtle (Raphael) and Tails (from Sonic) respectively.

They may not be as homemade as her Pikachu from last year, but I think they turned out really well. The rather hilarious gallery starts below. 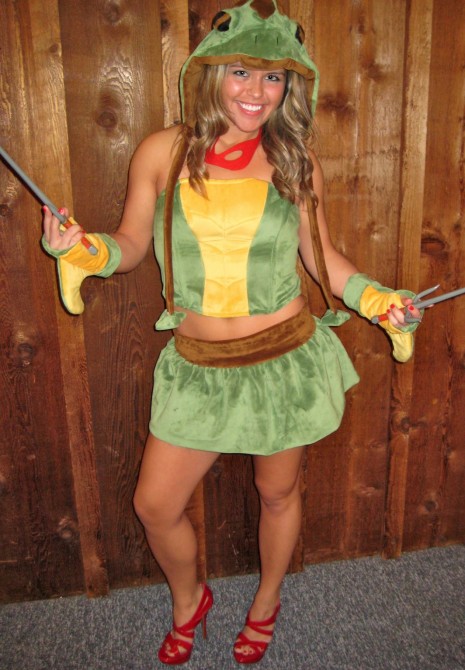 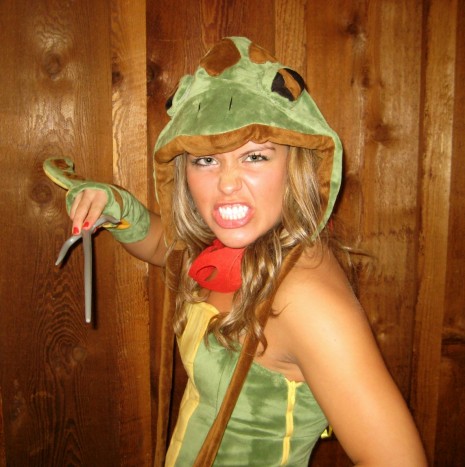 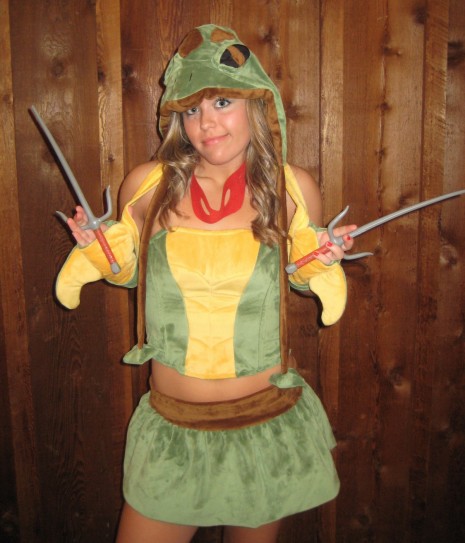 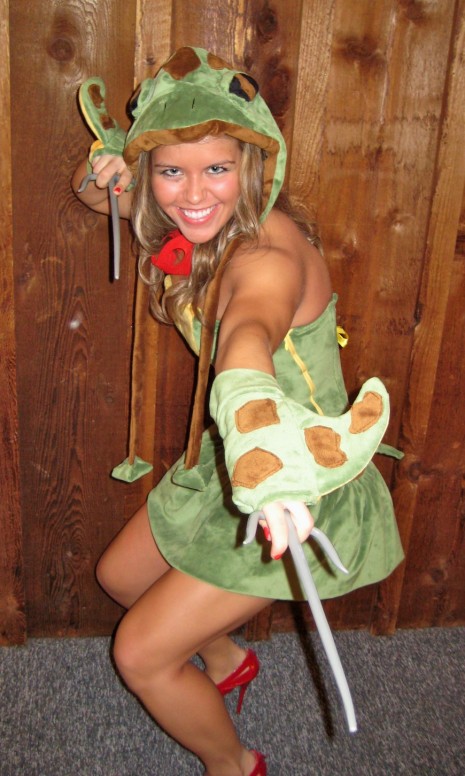 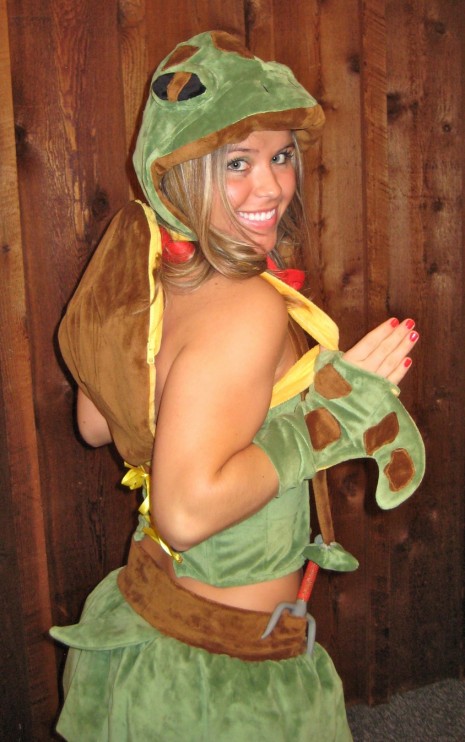 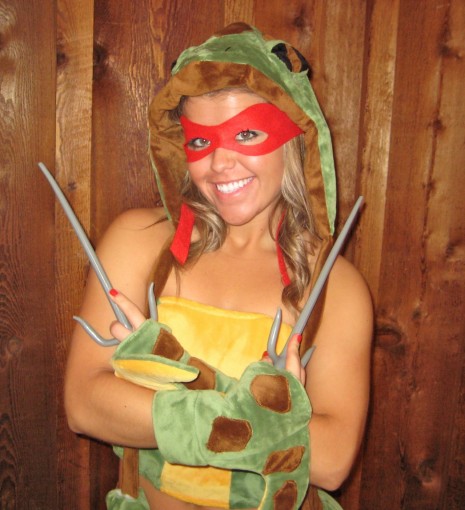 The Tails costume is on the next page!