I still actively play Black Ops every other day or so, but my patience with the game is quickly winding down. I’ve always preferred Halo to Call of Duty, because when you die it usually feels like your fault. This is not the case in COD, whereas it seems that most times you are killed it’s by something completely out of your control (a host of killstreaks), someone behind you that you have zero chance of avoiding or killing, or worst of all host lag, which results in the commonly heard phrase “I F***ING SHOT HIM!”

Above is an installment of the Raging Gamer which has very, very NSFW language but reassured me I’m not alone. I’m a pretty quiet person, but no game makes me go off quite like this one, and I’d switch back to Halo if I didn’t absolutely despise reach. 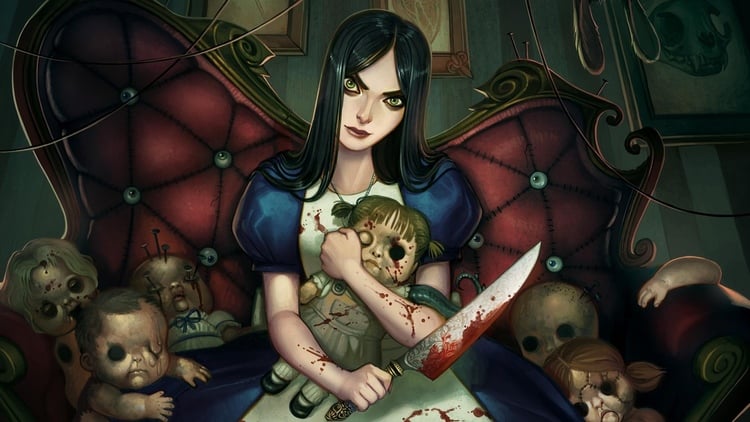 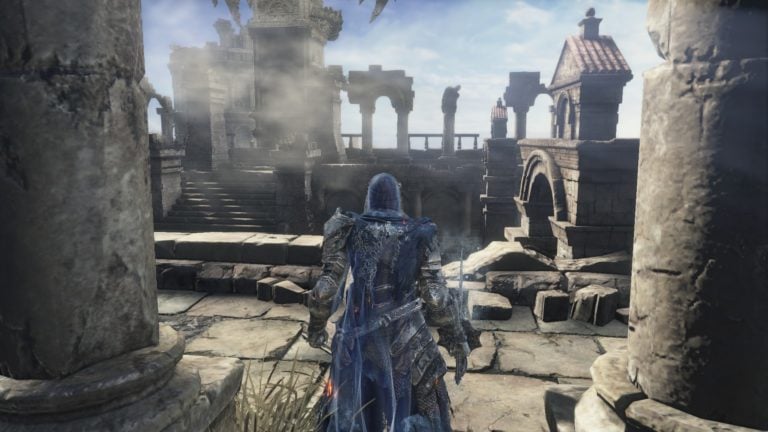