So this is one of the cooler videos I’ve seen in quite some time. It’s called Everything is a Remix, and it shows all the various films Quentin Tarantino drew on when filming Kill Bill. I knew the man liked homages, but this is ridiculous. Practically every memorable scene in the film is taken from a past one. At one point does an homage become a rip-off I wonder?

I have to also speculate that some of these are chance, and being read too much into. I previously said on JoBlo when I wrote about this that about the scene where Elle is writhing on the ground probably wasn’t supposed to be a tribute to Blade Runner. Then I realized it was Daryl Hannah. Facepalm.

Check it out above, and chime in with your own thoughts about if some of these were unintentional, and if Quentin wasn’t being original enough.

I’ve posted a few Phantom Menace-themed items this week in the lead up to the 3D re-release of the movie Friday, and with them, I’ve always made one point very clear, the movie sucks. It’s…

It’s not always easy to spot big budget box office bombs from a long ways off. For as strange as the casting of Ryan Reynolds and his subsequent CGI suit may have been, not many… 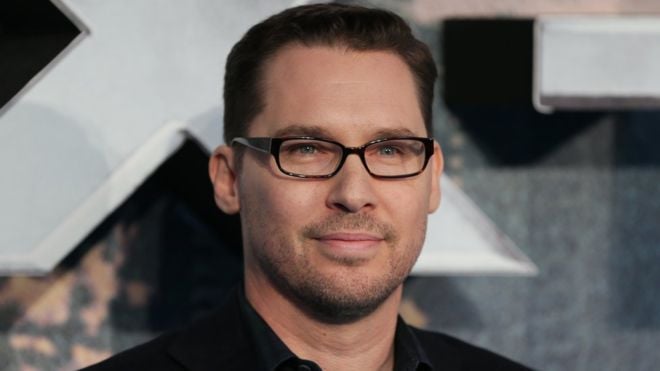 Bryan Singer is the director of some of today’s biggest box office hits, such as X-Men and the recently oscar-nominated Bohemian Rhapsody. There’s no doubt that as a director, he’s good at his job. However,…