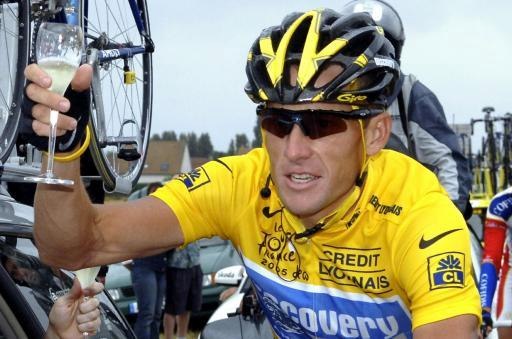 Don’t get me wrong, I think Lance Armstrong probably deserves to have a biopic filmed about him. I mean the guy seven Tour de France titles in a row, and is one of the greatest athletes of all time. But, don’t you think it’s a little weird to give him a movie when he just retired a few years ago, and is even talking about getting back in the tour winning business?

But in any case the movie is happening, and Seabiscuit scribe Gary Ross is writing it. The speculation now is which actor will play Lance, and although Jake Gyllenhaal was clamoring for the part for a while (WTF?), Matt Damon appears to be the name being tossed around the most.

Is it in bad taste to say that I think Heath Ledger looks the best for the part? Tell me I’m wrong: 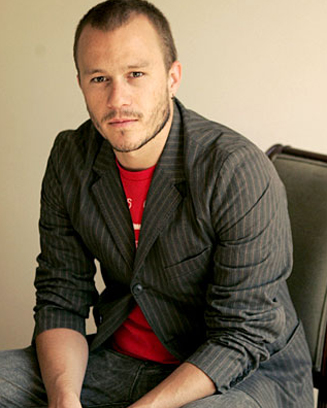 More importantly, the real question should be about who is going to play the parade of A-list celebrities Lance has banged? I’m thinking Jennifer Aniston as Sheryl Crow, Kirsten Dunst as Kate Hudson and Mary Kate Olsen as Ashley Olsen. Awkward…