For some reason, it’s actually a rarity that we feature just straight up Star Wars fan art on the site. For as often as we talk about the series, it’s usually about some cool cosplay costumes, or a mashup between Star Wars and Street Fighter or Pokemon or any other number of things.

But today we just have straight-up Star Wars from artist Kerem Beyit. He’s done a series of  pictures that span from the Clone Wars to the old trilogy to events that I’m not quite sure about. I don’t recognize a few of these characters, but they’re pretty damn cool regardless.

Check out his full gallery below, and see his other work at his profile here. 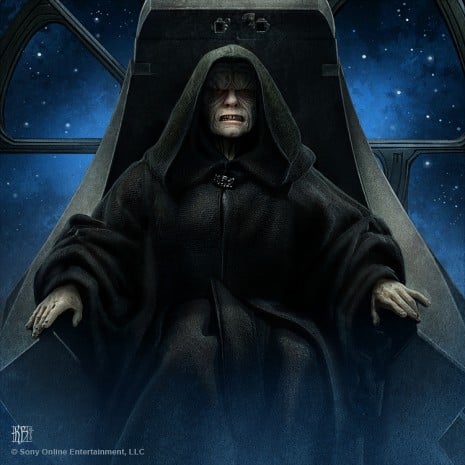 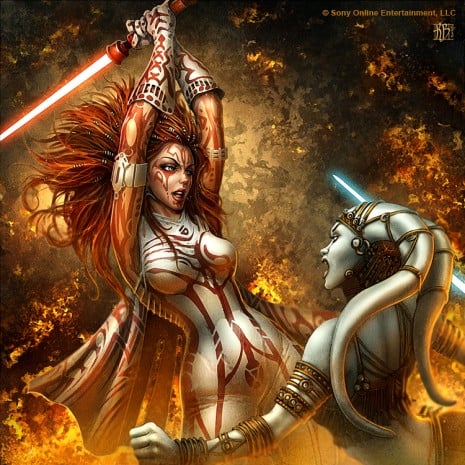 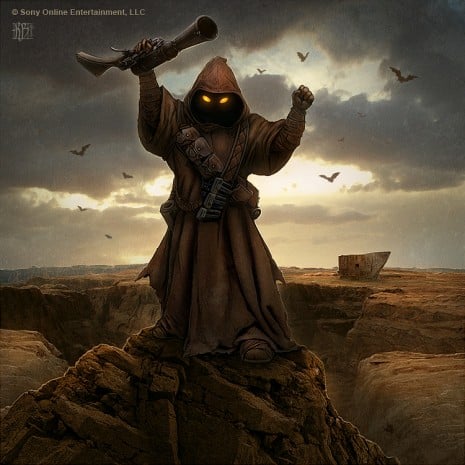 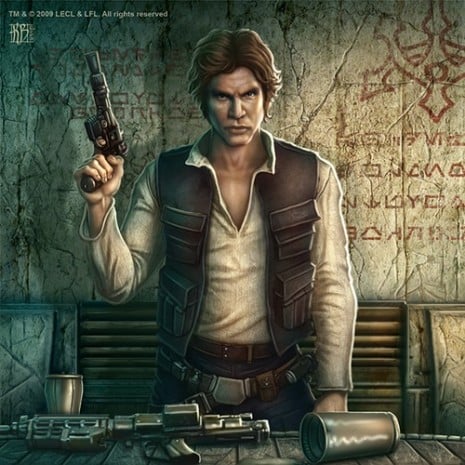 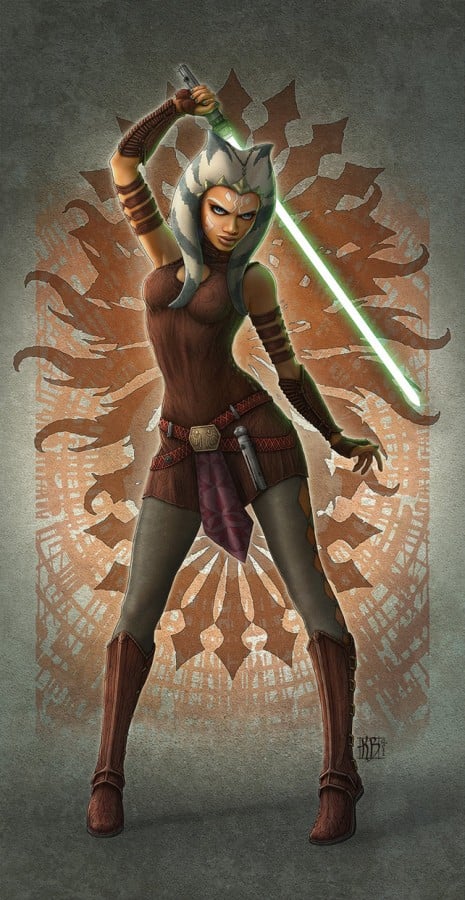 So here we are, waiting for The Knights of Badassdom with bated breath. I love Ryan Kwanten and Peter Dinklage as much as the next nerd girl who likes handsome men, and I’m even more…

2012 was a good year for the film industry. Not only at the box office, but also critically. For the past two weeks, critics have been publishing their Tops lists all over the web. I’ve…

Just because something is horrific, does not mean it’s horror.  Or does it? At times, it seems, I have some problems differentiating that. Let’s say there was a drama movie about a rape and murder…. 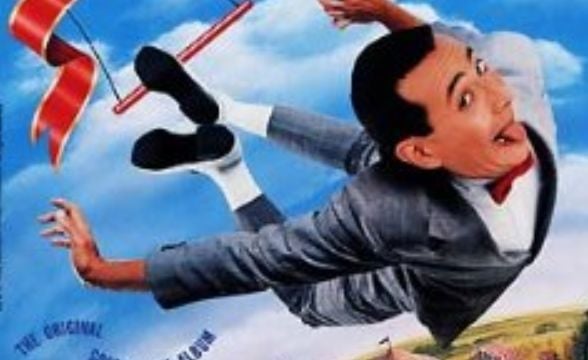 Yeah that’s right I said it.  The movie Big Top Pee Wee really pissed me off.  First of all, why was there a sequel?  Or is it even considered a sequel?  What the hell is…

Oh Disney Princesses, will artists ever stop finding ways to redesign you? Hopefully not, and then I’ll have a job for a very long time. This latest batch of reworks comes from artist MADHANZ who…