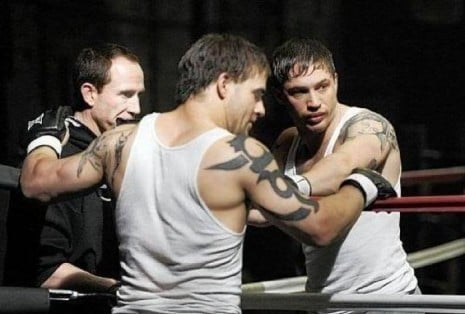 Being an actor is a dangerous job, and rather than risk their own life and limb on set, they have people to do that for them. Stunt people are probably the most underappreciated folks in movies, as they get little glory despite taking enormous risks for our amusement.

I do not know who assembled this gallery originally, but these pictures were sent to me and it’s a really neat selection. It’s a collection of celebrities and their stunt doubles, and many are as trippy as the one you see above.

For every Zoe Bell who gets their moment to shine in a film, there are countless more whose faces are never seen. Check them out below.

The other guy has better hair than Tom Cruise 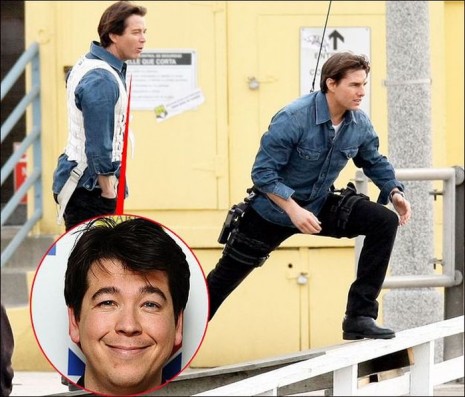 So did they put him in a Hagrid bodysuit? 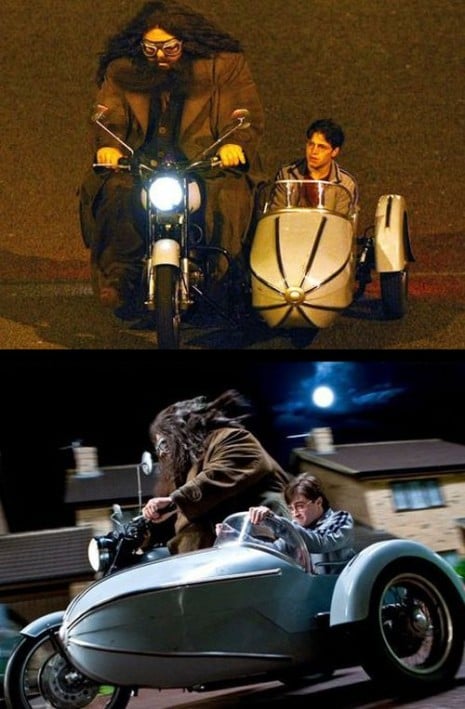 Wait, there were stunt doubles in this? 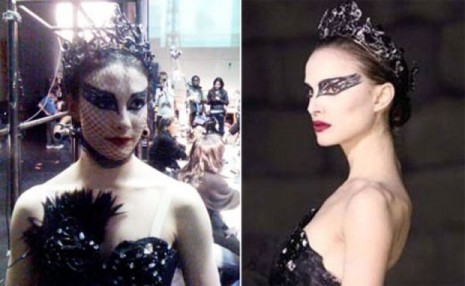 Hopefully just for “from behind” shots 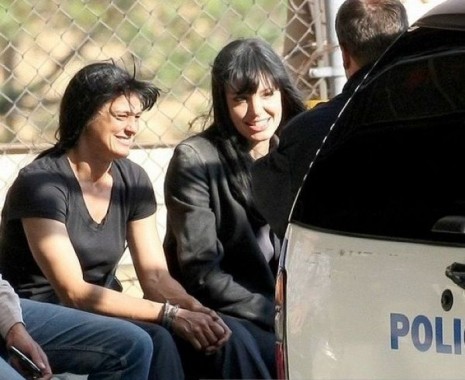 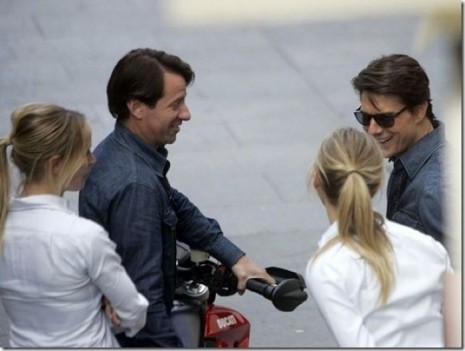 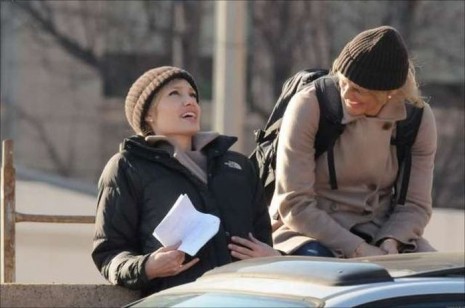 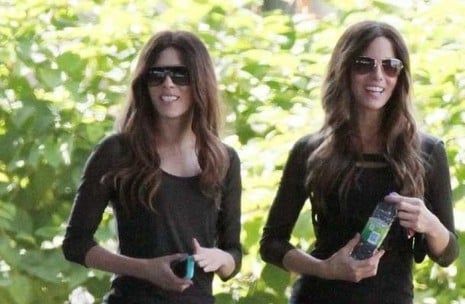 All I need is a scarf and cargo pants to be Brad Pitt? Awesome 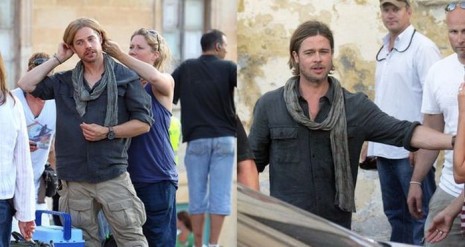 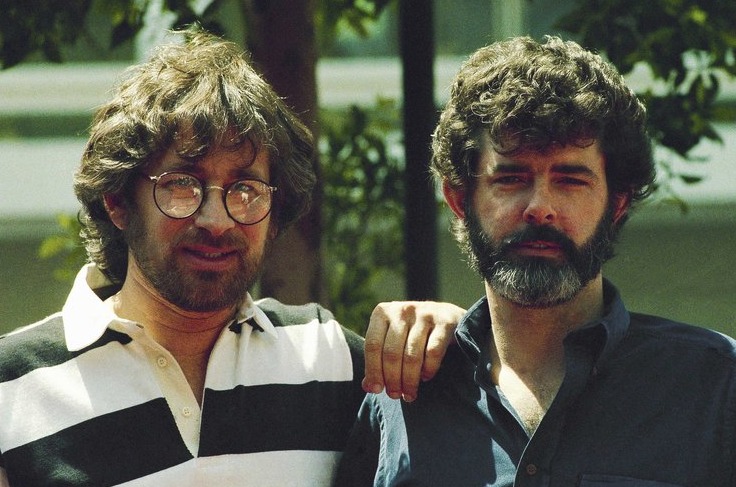