Kame-chan the cockaitel takes a break from being an annoying, worthless animal to sing Saria’s Song from the Zelda franchise.  Nothing personal against Kame-chan (because as far as birds go, he’s aight), but why would someone have a pet bird?  They’re loud, they defecate constantly, you can’t cuddle with them, and they have that dangerous beak – the type of lipless, sharp mouth that haunts my dreams.  I don’t get it.  It’s still way better than owning a cat, though.  What do people say when you inform them that cats suck?  “Not my cat; he’s just like a dog.”  The highest compliment you can give a cat is pointing out its similarities to a dog.  What does any of this have to do with Zelda or singing birds?  Hell if I know.  It’s Sunday afternoon and all the E from last night still hasn’t worn off yet.  My monitor tastes amazing. 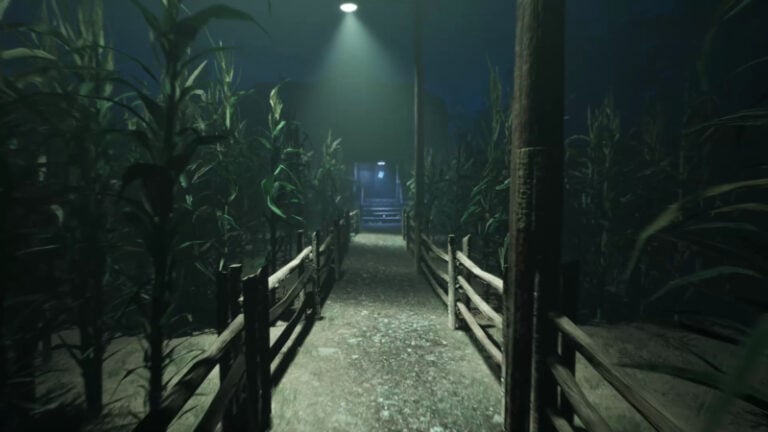