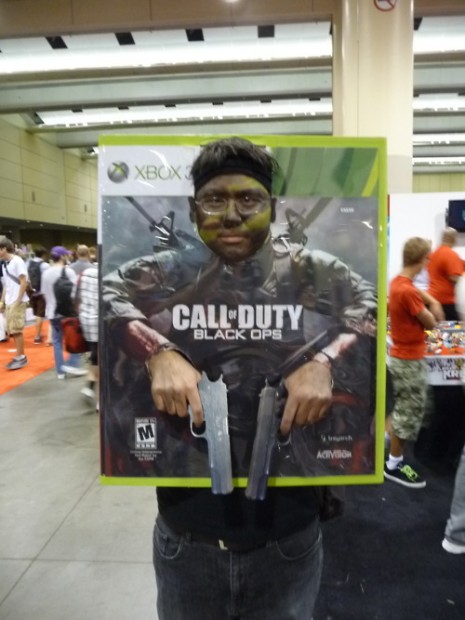 We feature a number of costumes on the site here that are rather creative, but this has to be one of my favorites. Some guy decided to literally dress up as Black Ops. Not any of the characters, just the game itself, which he made from scratch in an absolutely hilarious fashion.

I’m trying to think of other game boxes you could do this with, but none come to mind offhand. Catherine perhaps? 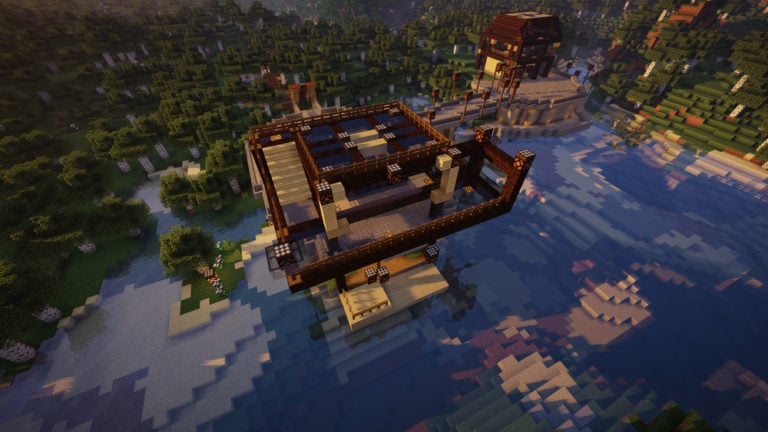 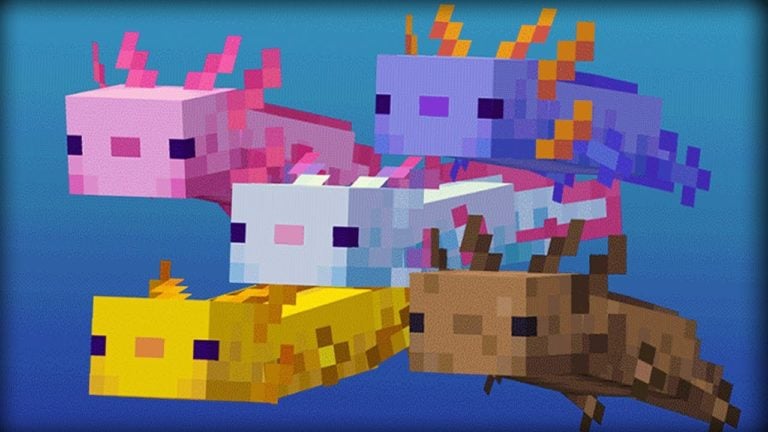 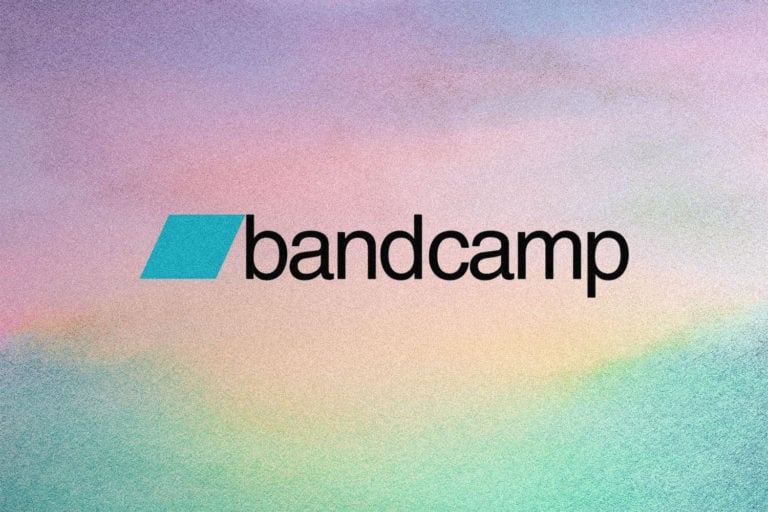