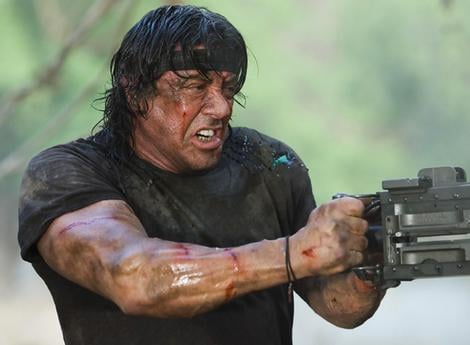 The upcoming project’s storyline revolves around Rambo fighting his way through human traffickers and drug lords to rescue a young girl abducted near the U.S.-Mexico border. Production will start in the spring.

Please oh please can we start up with jokes about walkers and canes and stuff?  I just don’t have it in me to come up with anything.  Let’s do a little Rambo 5 joke contest or something.

I’m waiting and counting on you guys….. 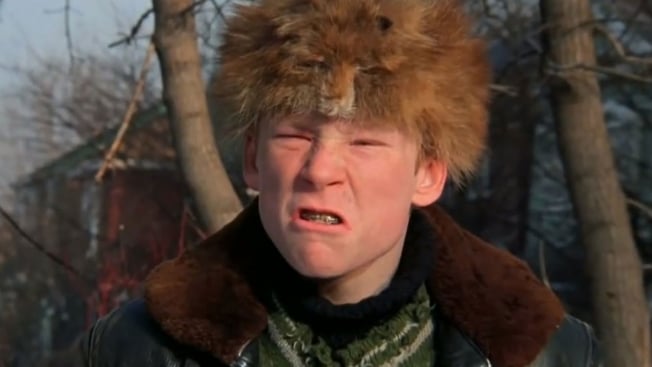