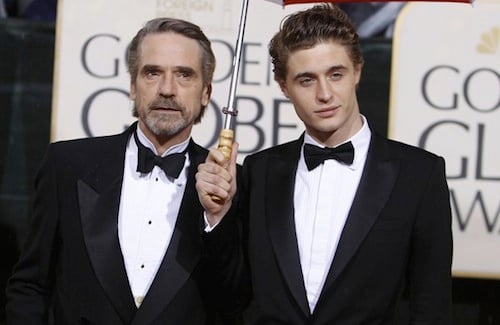 People seem to hate kids who have famous parents. I know this because I read a lot of the backlash articles that slammed the girls from Girls for having well-known mommas and papas. I’m the kind of person that appreciates talent. So long as you have it, it doesn’t matter if you’re a direct descent from a pink flying unicorn. But I understand what the hate/fuzz is about. People think that famous offspring has it easier and maybe it’s true, for a while. If you don’t have talent it’ll eventually show.

I’ve put together a list of young actors you probably didn’t know had famous parents. There’s some renown grandparents in there too. But this isn’t just some celebrity list. I was very careful. These actors offer more than just a respected last name. Their parents may have gotten them a foot in the door, but their acting chops have kept them in the game. 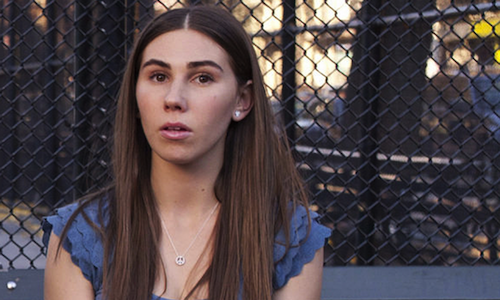 When I first saw Zosia Mamet on Girls, I was so shocked. I just couldn’t believe that she was the same girl who came out on Mad Men. I’m still surprised. Shoshanna Shapiro and Joyce Ramsay are two completely different characters, and yet, Mamet makes it all look so effortless. Maybe it’s because she was taught by the best. Her dad is playwright and film director David Mamet. Some of his credits includes films like The Verdict, Wag The Dog, The Untouchables and the play Glengarry Glen Ross, for which he was awarded a Tony. 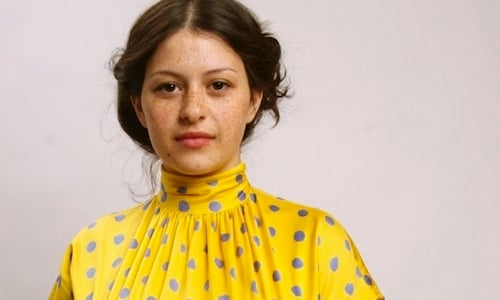 Like her character on Arrested Development, Alia Shawkat also has a famous grandfather. Mind you, George Bluth was famous for completely different reasons, but still. Her granddad was famed TV actor Paul Burke, who appeared on ABC’s Naked City and Twelve O’Clock High. He was even nominated for an Emmy. He dad, Tony Shawkat, also dabbled in acting, but he didn’t have much success. 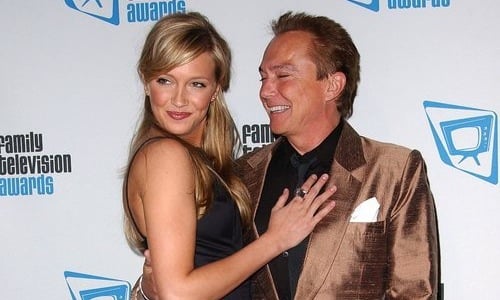 Katie Cassidy has appeared on a lot of TV shows. I know her as the bad girl on Gossip Girl, but she’s also been on Supernatural, Melrose Place, New Girl and Arrow. She actually has a main role in the latter. Her dad, David Cassidy, was a teen idol in the 1970s. He was famous for his role as Keith Partridge on the musical/sitcom The Partridge Family. But even more famous than him was his dad (and her granddad), Jack Cassidy, who had a long career as a stage, TV and film actor. 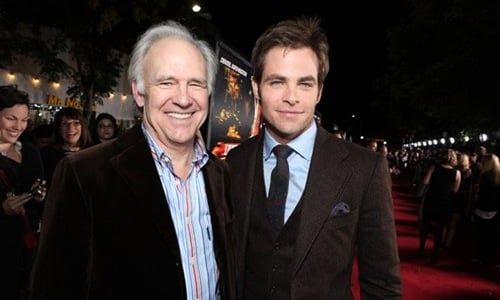 Chris Pine might be a young guy, but he’s already left somewhat of a legacy behind. He’ll always be remembered as James T. Kirk, and pretty soon, he’ll also be known as the dude who played Jack Ryan. But he’s not the first one in his family to play a memorable role. His dad, Robert Pine, was also a famous actor in his day. He played Sgt. Joseph Getraer on the NBC hit show CHiPs. And his grandmother, Anne Gwynne, was a scream queen during the 1940s. 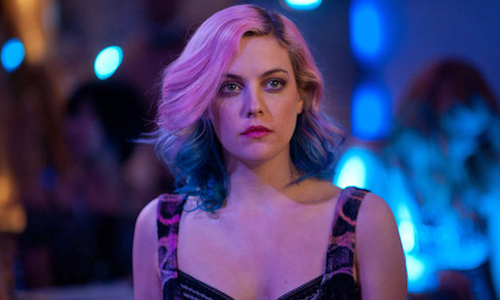 Besides God and probably Michael Jackson, Elvis Presley is one of the most famous people that has ever lived. Period. Riley Keough is Elvis’ granddaughter. She’s the daughter of singer-songwriter Lisa Marie Presley and musician Danny Keough. But despite the musical talents in her bloodline, Keough chose acting. She’s appeared in a handful of films, including The Runaways, The Good Doctor And Magic Mike. 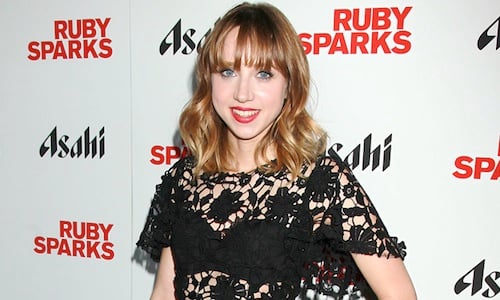 Zoe Kazan is the offspring of Hollywood screenwriters and a relative of a legendary director. She’s appeared in movies like Me and Orson Welles, Revolutionary Road, and happythankyoumoreplease. But I think she makes a great writer (like her parents and grandfather). She scripted the indie film Ruby Sparks, which she also starred in with Paul Dano. The film received a lot of praise from critics. Her dad, Nicholas Kazan, wrote the scripts for films like Matilda and Bicentennial Man. And her grandfather was Elia Kazan. Let’s just say his work is super important to the history of film. 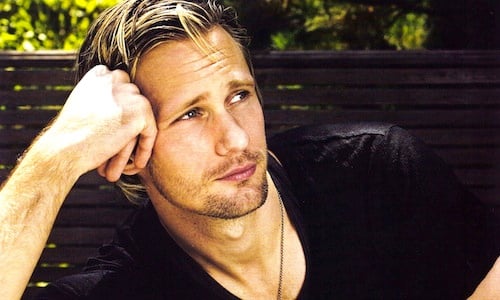 Alright, this one’s probably a giveaway because there’s only two actors with the last name Skarsgard that we know in Hollywood. But, I seriously had no idea that the hunk from True Blood was the son BootStrap Bill, a.k.a. Stellan Skarsgard. I use to think that maybe Peter Sarsgaard was his son. Boy was I wrong. 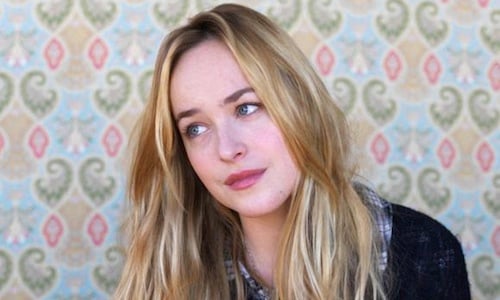 The first time I noticed Dakota Johnson was in The Social Network. She’s in a scene with Justin Timberlake and totally steals it from him with her wit. Now you can watch her on Fox’s Ben and Kate. She plays a single mother. Critics like the show, mainly due to its good acting, so there’s that. And yes, Johnson has been around famous people since she was a tiny baby. Her parents are actors Don Johnson and Melanie Griffith. And her grandma is Tippi Hedren, who was once known as Alfred Hitchcock’s blond leading lady.