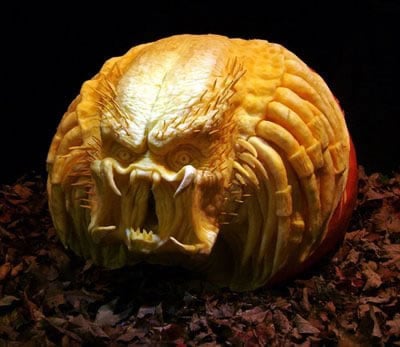 It’s almost the middle of October, so it’s not too early to do a Halloween-themed post.  The best part of Halloween (once you’re too old for Trick-or-Treating) is getting dressed up in costume, but a close second is the sight of awesome carved pumpkins that feature original images.  Some people go above and beyond the standard jack-o-lantern and carve recognizable, detailed characters into their pumpkins.  I found a bunch of very cool carved pumpkins featuring video game or movie themes and posted them after the jump. 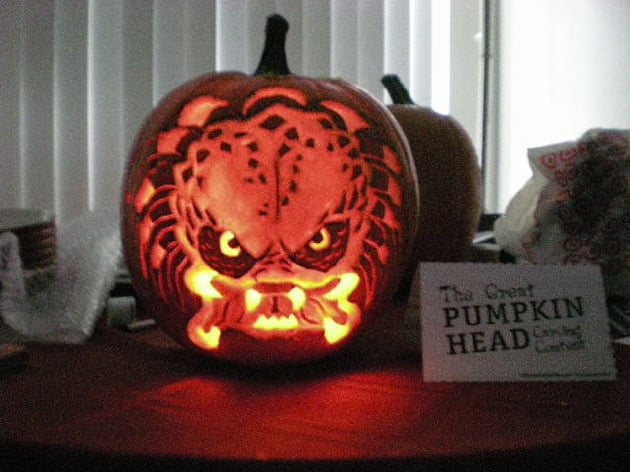 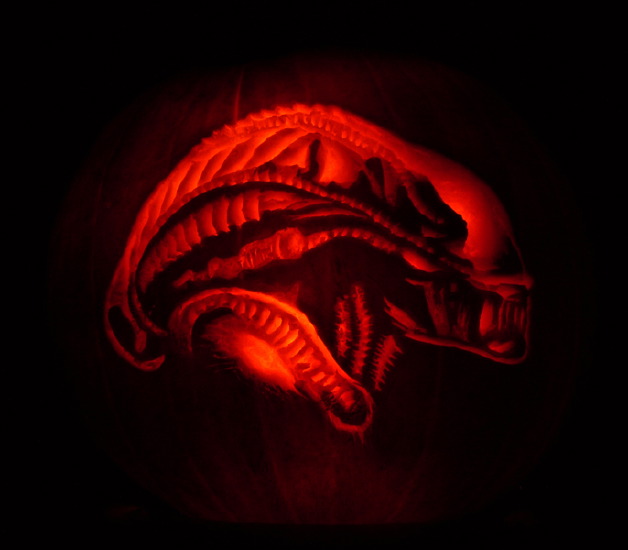 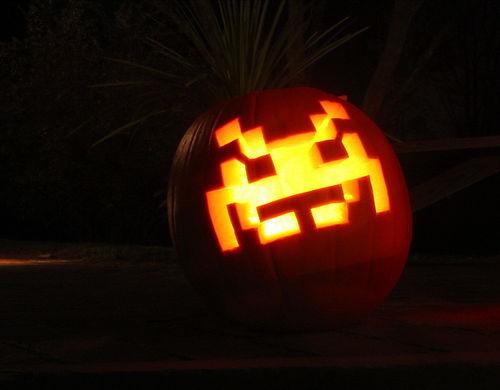 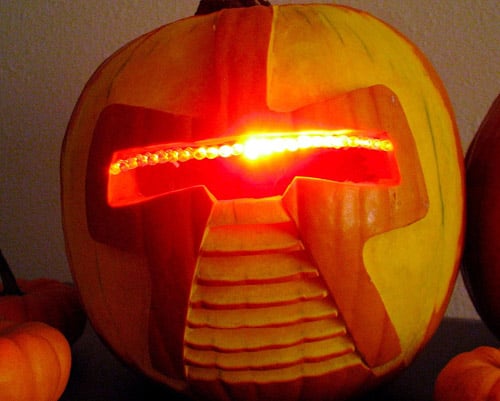 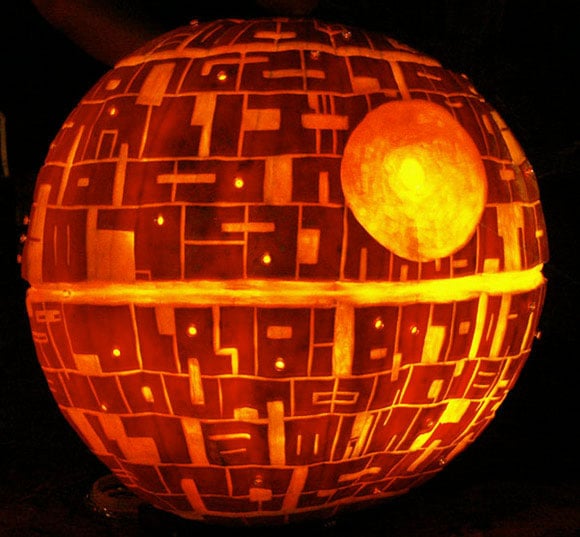 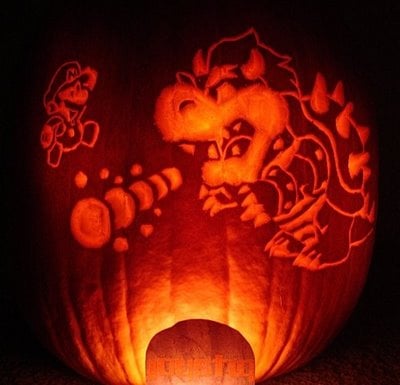 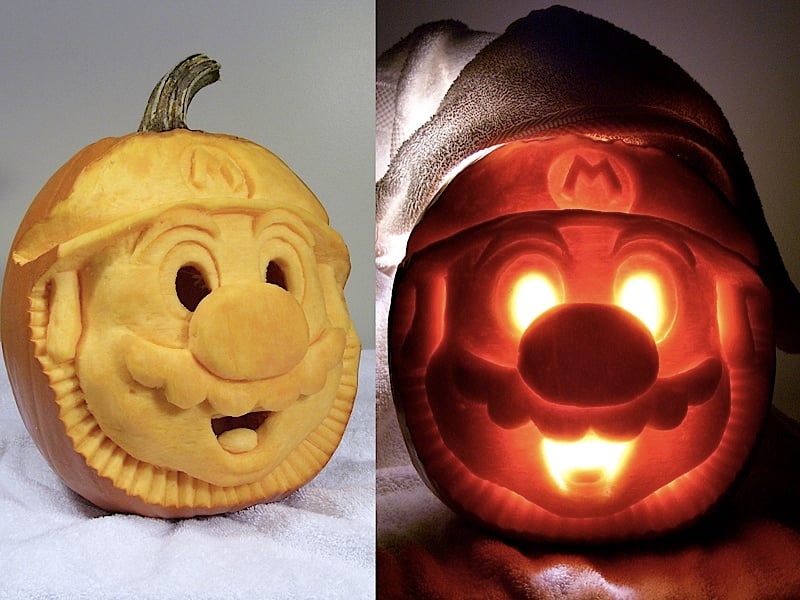 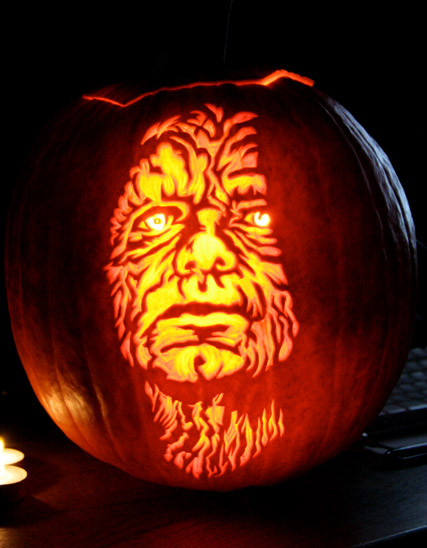 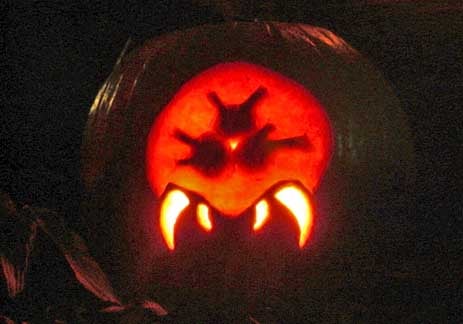 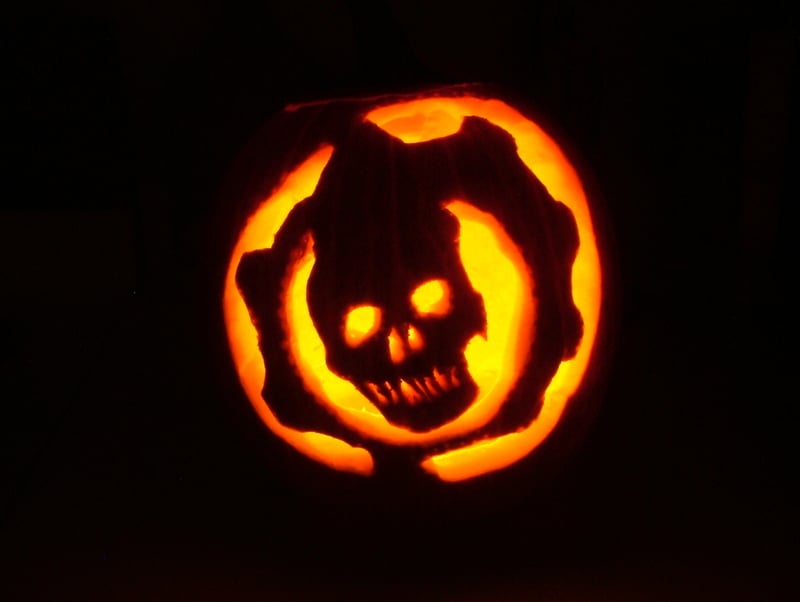 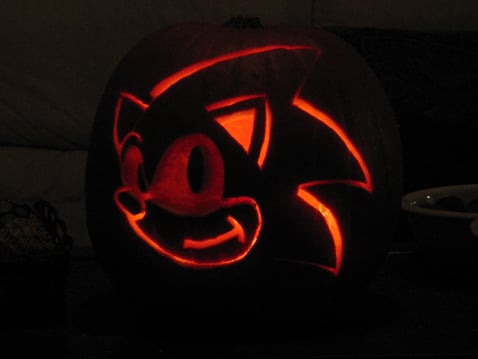 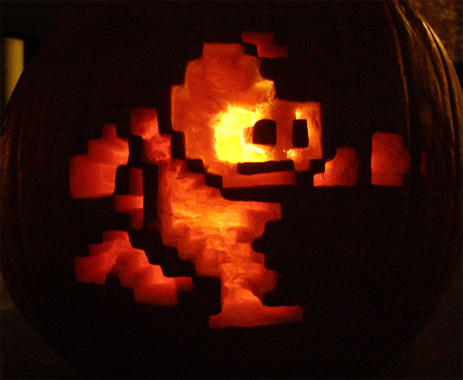 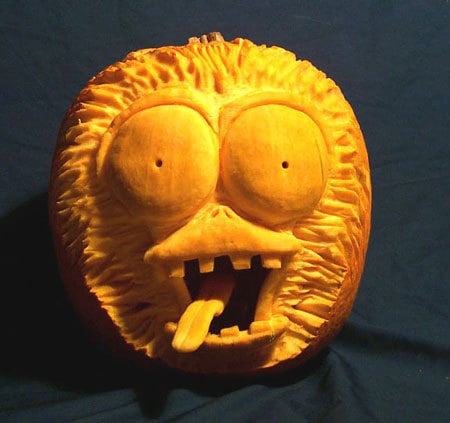 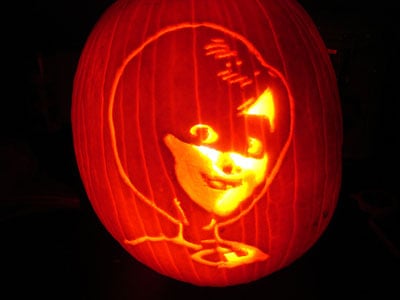 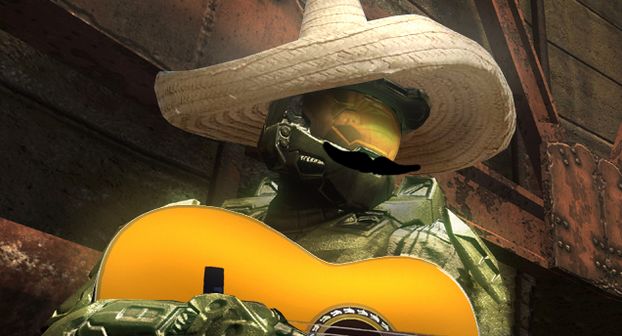 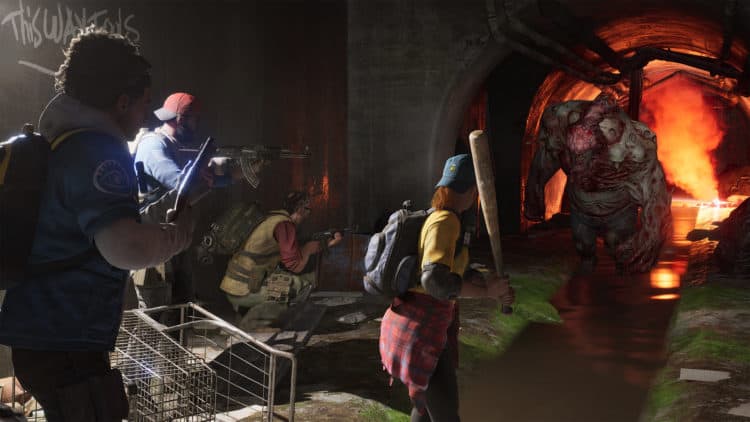