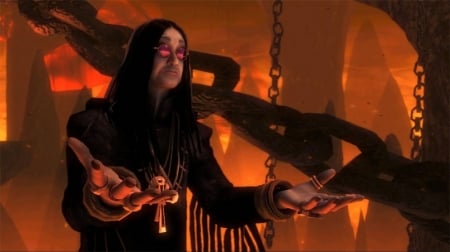 It’s always fun to see something out of the ordinary when you’re playing a video game.    Most times it comes in the forms of funny songs or a game glitch you didn’t expect.   And sometimes the game will toss in a celebrity which might throw you off (meaning a good thing).

But here I wanted to focus on celebrities who appeared in games that weren’t so obvious.  Games that didn’t really have a celebrity focus yet a celebrity appeared in that seemed almost random.

Here are 10 that I enjoyed the most…. 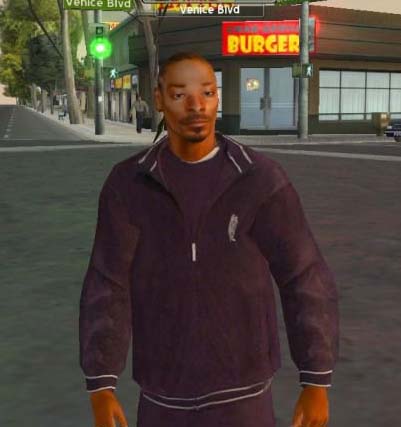 Appears in True Crime Streets in LA and Def Jam:  Fight for NY.  How this guy isn’t in Grand Theft Auto is beyond me.   Yes it’s a gangster stereotype but come on.   Don’t you think at some point he should have been sitting smoking a J on a corner somewhere? 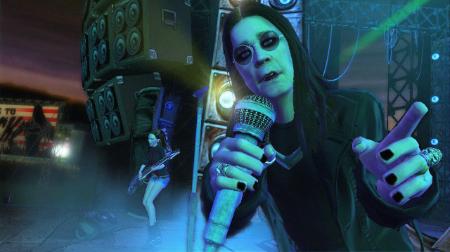 Appears in Brutal Legends and Guitar Hero: World Tour.  I think it’s safe to say I like Ozzy in just about anything let alone a video game. 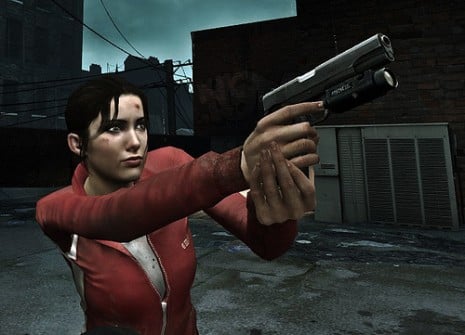 Appears in Left 4 Dead. Sonja’s not a mega celebrity but she’s extremely gorgeous.  So it’s nice to see her in a real game that has nothing to do with celebrities or being gorgeous. 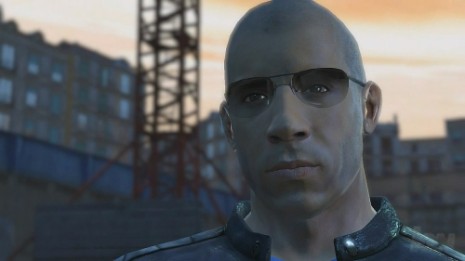 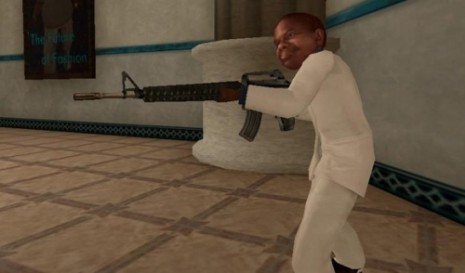 Appears in Postal 2.   It’s a shame that Coleman has passed away because I would have loved seeing him in more game. 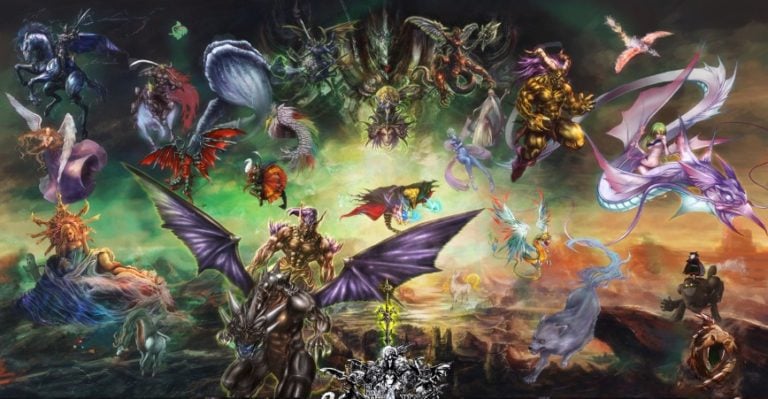